The Thomas Jefferson Chapter is part of the California Society Sons of the American Revolution (CASSAR), which is part of the National Society Sons of the American Revolution. We are the East Bay presence of our organization, serving Contra Costa and Alemda Counties.  The SAR is a patriotic, historical, and educational nonprofit 501(c)3 corporation.  We seek to maintain and extend the institutions of American freedom, patriotism and respect for our national symbols, including but not limited to promoting pride in being American citizens and the unifying force of e pluribus unum.

We are lineal descendants of an ancestor who was at all times unfailing in loyalty to and rendered acceptable service in the cause of American Independence. We do not restrict membership on basis of race, age, color, religion, national origin, nation of citizenship or residency.

The SAR is the largest male lineage organization in the U.S., and consists of 50 state-level societies with more than 500 local chapters, several international societies (including Canada, France, Germany, Mexico, Spain, Switzerland, and the United Kingdom), and over 33,000 members. Prominent SAR members include sixteen U.S. presidents, U.S. senators and representatives, local business and community leaders, as well as foreign dignitaries such as Sir Winston Churchill, and Kings Juan Carlos I and Felipe VI of Spain.

Make the dream of honoring your patriot ancestors a reality. Hundreds of thousands of men are eligible for membership, and we have members available to assist you with the application process.​ If you are interested in becoming a member of the SAR or just want to know more, please contact us using the menu link above. 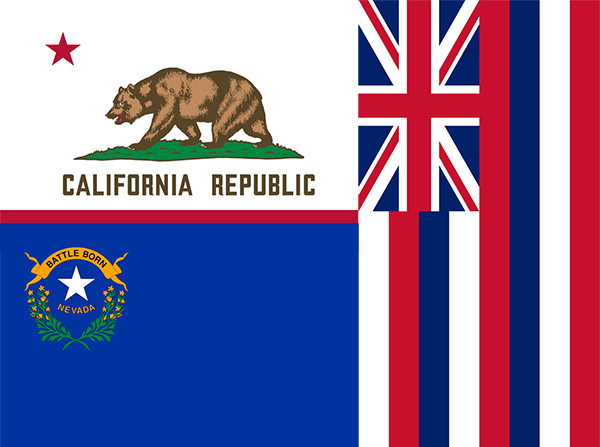 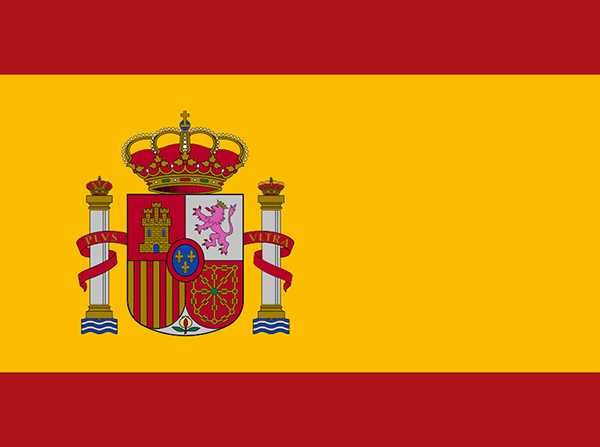